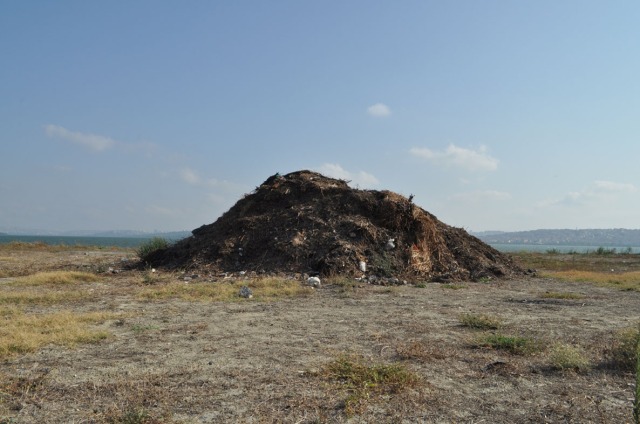 Giray Gürkal and I will play an improvised set at the Galata Greek Elementary School (Kemeraltı Cad. 49) as a part of Maxime Hourani’s Biennial project “Book of Songs and Places“. I was one of the three “songwriters” in the project in September. Please go to this blog post to find out more.

The concert is on Tuesday, October 8 and starts at 7.30pm.